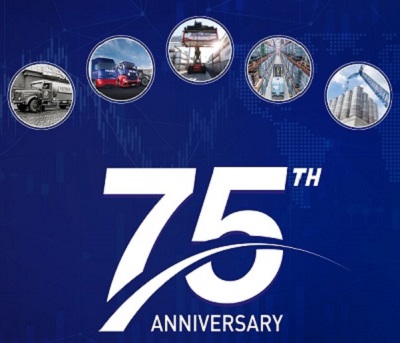 For TALKE, this success also brings new challenges: In the company's original facilities, it slowly becomes too cramped for the numerous employees. In order to continue growing, a new office building and workshop are built on the company's grounds in Hürth-Hermülheim, starting in 1958.

When expanding his company, Alfred Talke Sr. also thinks about his own employees. Along the access road to the company headquarters, social housing is built in 1959, creating urgently needed living space for 24 families. In a contemporary article, the "Heimat-Rundschau" praises the attractive impression of the houses: "The facades are friendly and representative with colored plaster, clinker bricks and lots of glass. Beautiful balconies are facing the sunny side." It is also pleasing, they say, that the road through the new residential area has already been developed as a modern "concrete runway" and that the apartments are surrounded by beautifully designed green spaces. The short distance to work is an advantage for both sides, as the production capacity of the chemical and petrochemical industry increases with each passing year. Hoechst achieves an important breakthrough in 1957 with the start of industrial production of polypropylene. Whether for car interiors, children's seats, bicycle helmets or piping, polypropylene is still one of the most important plastics in industry today.

The economic and political importance of oil is growing

At the same time, a closely interlinked industry is growing in the Rhineland. Their common resource: crude oil. The first German long-distance oil pipeline connects Wesseling with Wilhelmshaven. Numerous refineries are built along the Rhine to supply the conurbations with gasoline and heating oil at low cost without long transport routes. Refinery gas and light gasoline also form the basis for many production processes in the chemical industry. New companies are settling along the Rhine between Bonn and Düsseldorf. A tight network of pipelines is being established to supply ethylene, in particular, directly to the processing plants. As global demand for crude oil increases, so does the political influence of countries with large and easily accessible reserves of the fossil fuel. In 1960, Iraq, Iran, Kuwait, Saudi Arabia and Venezuela form the Organization of Petroleum Exporting Countries (OPEC) in Baghdad. As a cartel, the countries continuously coordinate their production volumes in the future, thus keeping the world market price stable at a high level.

Berlin moves into the focus of world attention

As early as the following year, the world's attention will turn to Berlin. At dawn on August 13, 1961, construction of the Berlin Wall begins in the former German capital. Despite the separation of Germany into two states, which was for the time being final, Alfred Talke Sr. continues to believe in the Berlin economy. In 1966, TALKE establishes the company's second branch office after Düsseldorf in the Spandau district of West Berlin, which is effectively part of the Federal Republic. TALKE also continues to grow in Hürth: In 1965, the company's employees move into another building at what is now known as Weidengasse street. 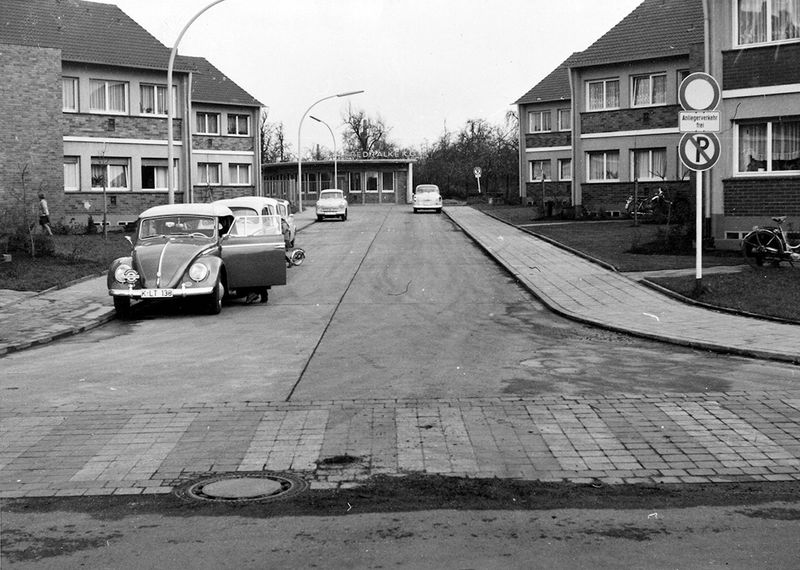 TALKE is one of the world’s leading logistics service providers for the chemical and petrochemical industry. The core competencies of the company founded in 1947 include the transport, storage and handling of hazardous and harmless materials in all aggregate states. In addition, the logistics specialist offers consulting, design and implementation of appropriate structures, processes and systems. With a total of more than 4,600 employees, TALKE is active within Europe, the Middle East, India, China and the United States.